On July 2nd 1810 the foundation stone was laid for the church in West Street, it was financed by John Burt from Forest Row, and the church was officially opened less than a year later on 23rd April 1811, a well known preacher of the time, Rowland Hill spoke at the inaugural service, and the church grew, opening a Sunday School in May 1811, which had 400 children attending within a year. There was a need to accommodate more worshippers, so in 1812 internal galleries were added to the building. 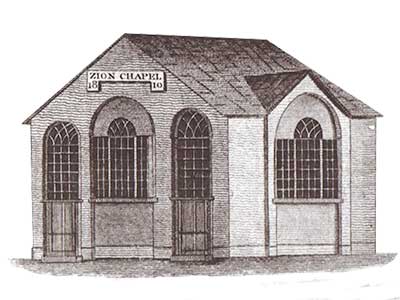 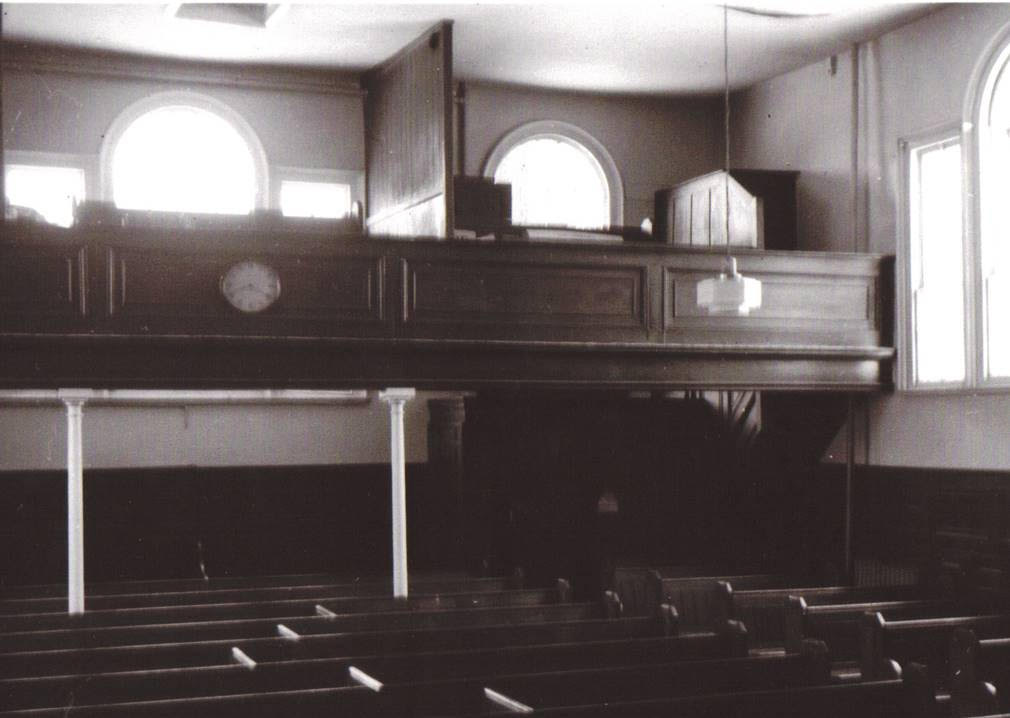 In 1862 a class room and vestry were added to the building, which was used by the present congregation when they took over the building in the 1980s until the main church was refurbished, more recently these have become a small hall, with a kitchen and cloakrooms. The following year the manse was built next to the church although this was eventually sold separately and is now a small block of flats.

The church has been in constant use over the years, during World War II (1939-45) the building was used as a canteen for servicemen, the north wall suffered bomb damage which local builders repaired in 1945. The organ was installed during the war years.

The building continued to be used until 1977 when the congregation left the building, and it was left empty. 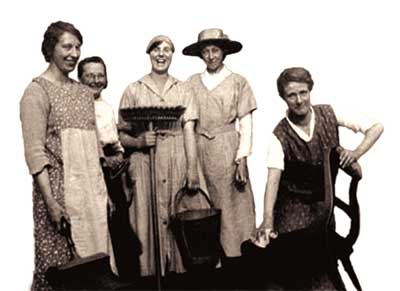 The building had become neglected and was acquired by the present congregation in 1980; the building they were using in London Road was small and soon to be demolished. The church was led by Percy Scarland and although small in number, the members worked to address the structural problems of the building and to update it, in keeping with the style and architecture of a 200 year old listed building.

The north wall was made structurally secure and the rotting floorboards were removed and a new floor installed. A baptistry was built and first used in 1988. Over the years modernisation and refurbishment have been carried out, particularly in 2010 when a major refurbishment and redecoration was carried out in preparation for the 200th anniversary celebrations.

Where to Join Us

We are always happy to see visitors.